The Famous Marvel Franchise broke the internet by announcing a Pakistani-Muslim teenager as Ms. Marvel Superhero.

Yes, you heard that right. It has been reported that a Pakistani-American teen has bragged the role of a Marvel Superhero, Kamala Khan. Last year, Marvel's Kevin Fiege stated in an interview that Ms. Marvel will have Kamala debut in the streaming series before coming on the big screens.

Iman Vellani will be seen playing Disney Plus' Kamala Khan, a Pakistani American teen based in New Jersey; who will be showcasing her super powers of shifting her shape and size, changing her appearances and extending her limbs. Her mission will be of to serve humanity and to make the world a better place. 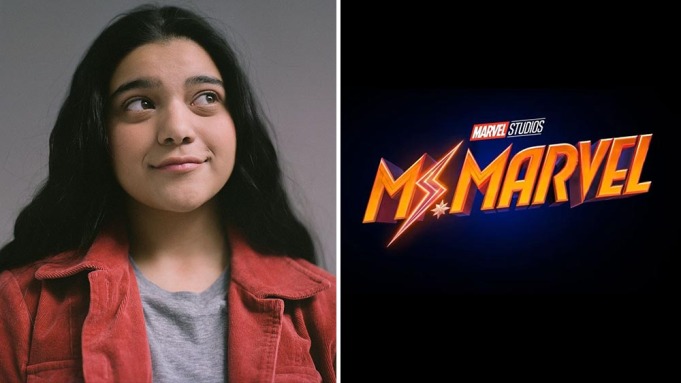 Before this news broke the internet, Pakistani Oscar Winner, Sharmeen Obaid Chinoy's entry into the Marvel Studio as a Co-director for Ms. Marvel was also celebrated. 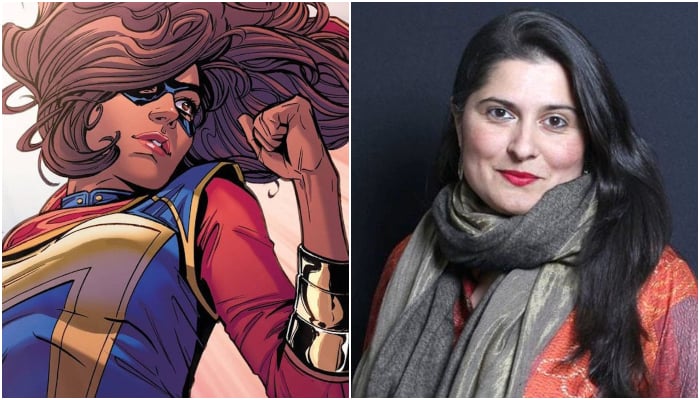 Disney's Ms. Marvel introduces the First Pakistani and Muslim Superhero Kamala Khan in the Marvel world and is written by Bisha K. Ali. Lets see who next joins the cast of the movie.


Hello Folks, this is Wasla Zainab. I am a student of Telecommunications Engineering at NED University. With Engineering, pouring out thoughts as write-ups is my go-to entertainment approach.

Spare a few seconds and share this amazing article with your friends and family.

Fiction Bytes provides its readers a way to communicate with article's author and share their own point of view. You must be logged in to your account in order to read or write comments. Not a part of our community? No need to worry you can register yourself here for free.